The first record of the Traffic Club of Pittsburgh is an invitation sent out by a Mr. O.M. Conley, Chairman, Committee of Arrangements, on October 8th, 1902, inviting the recipient to a meeting to be held October 18th, 1902 in the City Freight offices of the Baltimore and Ohio Railroad, Park Building, for the purposes of forming such a club.

This meeting named a committee to formulate by-laws and plan of organization, with instructions to have Temporary Secretary T.J. Walters call another meeting when they were ready to report.

On December 8th, 1902, the group met in the offices of the Pittsburgh Plate Glass Company, Frick Building, discussed the report of their committee and definitely organized. Since the club has been in continuous existence ever since, the above date and location are the birthday and birthplace of the Traffic Club of Pittsburgh.

The By-Laws provided for a President, two Vice-Presidents, Treasurer, Secretary, and a Board of Governors of eight members, two industrialists and 6 railroad men. The Governors were elected for two years, with three railroad men and one industrialist retiring each year.

On December 1th, 1902, C.W. Clarke, General Agent, Erie Railroad was elected the first President at a meeting held in the Baltimore and Ohio, Park Building offices.

The first regular bi-monthly meeting was held at the Hotel Henry February 9th, 1903, at which it was resolved that a new set of By-Laws, drawn up on legal lines, with a view of incorporating the Club, would be submitted at a meeting to be held at the Monongahela House, on March 16th, 1903, when a dinner would be served the members at the expense of the Club. The two months old Club was generous with its funds.

The Club also lost no time in arranging an Annual Dinner. The first of a yearly series, which has acquired national fame, was held at the Hotel Henry, on February 6th, 1903, for members only, at $3.00 a plate. Seventy-six were present, including President C.W. Clarke, two guest speakers, Honorable J.H. Reed and Honorable James F. Burke. Mr. Burke later became a nationally known political leader. With attendance restricted to members and the honor guests of the Club, it is evident that the Founding Fathers gave very loyal support to their Club. 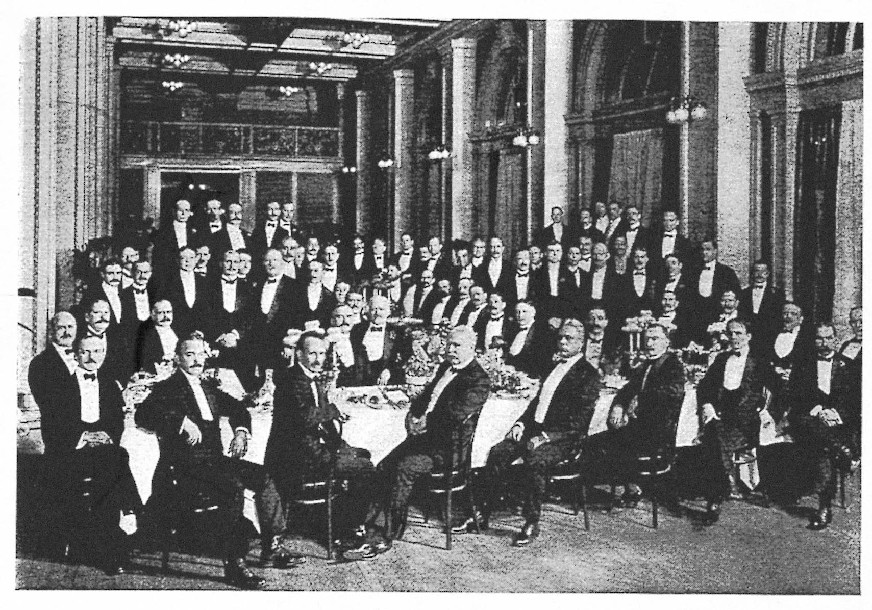 Members only at the Hotel Henry in Pittsburgh, PA on February 6,1903. 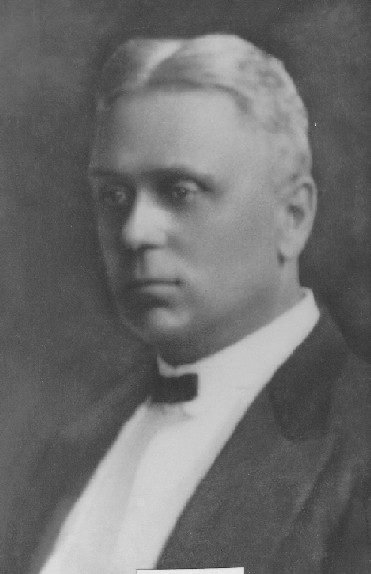 Traffic Club of Pittsburgh outing was held August 20, 1917 at Idlewild Park near Ligonier.